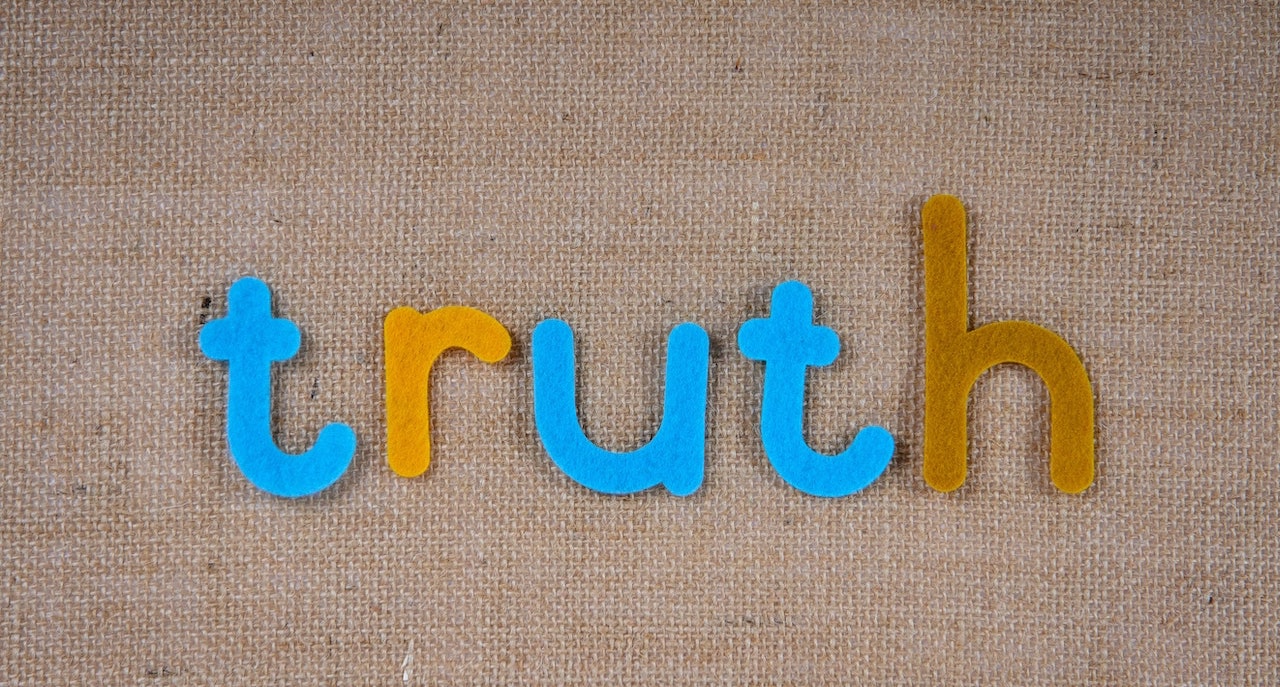 Are we ever told the truth? (Magda Ehlers)

Some weeks ago, at the evening government briefing, a graph that had once been shown regularly, simply vanished. There was no explanation. It just went.

The graph had shown death comparisons by country. For a while the UK was looking good and our line was below the others. Then we rose a bit, started to parallel Italy and were reassured by the bigwigs that we were two weeks behind the Italians. At the time this seemed to be true. 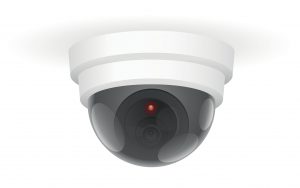 Then ever so slowly, the UK began to pick up speed. We overtook Spain, started to fare worse than Italy and head evermore steeply. The only country above us on the chart was the USA and, anyway, Trump was being blamed for everything, including the moon, sun and planets, as well as Covid-19. Germany and Sweden were goodie goodies, and then…I blinked…the graph had disappeared.

My guess was that Big Brother did not like the image of the UK doing badly when so much of the world appeared to be doing fine. But the view was based on absolute numbers, that is the number of deaths from Covid-19 in one country when compared with another. In this context, absolute numbers do not make sense. Large countries have lots of deaths, small ones do not. Small countries with lots of people have a higher number of fatalities than large countries with a scattered population.

On occasion, again at the government briefing, journalists will ask questions about how the UK is doing compared with others. Whenever a comparison is sought, the responder changes the question and talks about something different. The bigwigs are clever at it and speak in a way that one can barely notice, but they will never be drawn in to saying why, today in UK, we are fourth in the world for the number of cases but second for the number of deaths.

Towards the end of April a calculation was performed by the Centre for Evidence-Based Medicine to show that three-quarters of the global deaths from Covid-19 had occurred in only six countries. The countries were Belgium, France, Italy, Spain, the UK and the USA.

One theory was that weather conditions might have influenced viral transmission. At the time the first case was reported, Wuhan was in winter, where its average temperature can range from 1 to 11°C. Several research groups have looked at the influence of climate. One from Guangzhou (China) concluded that for every 1°C increase in temperature there was a decrease in the cumulative number of cases by 0.86. The researchers thus warned that lower-temperature countries should adopt the strictest control measures to prevent future problems with the disease.

Another research group, this time from Switzerland and Sweden, added to this with the statement: 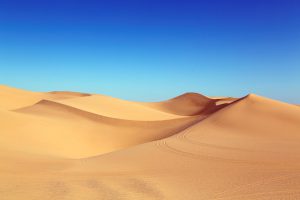 “…transient reductions in the incidence rate might be due to a combination of seasonal variation and infection control efforts but do not necessarily mean the epidemic is contained.”

That is, if a country seems to be doing well, is it because of their government’s policy, or might there be stronger forces at play that can claim the credit? Even governments cannot control the weather, other than make it worse by failing to tackle climate control.

The world has earlier experience of this phenomenon. For example, the 2002/3 SARS-CoV outbreak suggested that the virus had a preference for cooler and drier conditions. Temperate climates were more favourable to spread of the virus, whereas arid and tropical ones were less so.

Looking at the current pandemic, a further study, again from China, pointed out that for the 2003 SARS epidemic in Guangdong, it had basically ended by July that year. It seems that similar associations can be found now. The researchers showed that daily deaths from Covid-19 were positively associated with the diurnal temperature range but negatively with relative humidity. The diurnal temperature range is the difference between the daily maximum and minimum temperatures. The wider the range, the more deaths from Covid-19. Meanwhile, the drier the air, the fewer folk will die.

Taking all these studies together, it appears that climate has some part to play in viral transmission. What effect it has overall is difficult to say. Yet if climate does have an influence, we can expect to see differences between countries, regardless of what their governments decide.

Comparing one country with another becomes even harder as reporting systems vary widely and everyone wants to make themselves look the best. One way of trying to establish at least vague accuracy is to look at the number of excess deaths at a particular time of year.

Every year there is a rough number of deaths that an individual country expects to see. This year, in 2020, that number is likely to be higher. These excess deaths may, or may not, be ascribed to Covid-19. It simply depends upon the country. For example, at one point during the pandemic there were 77,000 official global excess deaths. The Financial Times undertook its own calculation and made it 122,000. 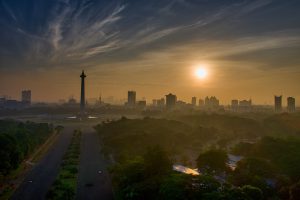 What is true is that the figures for excess deaths can be quite astonishing. Over a set time period, excess deaths in the Italian city of Bergamo rose by 464%, New York by 200%, and Madrid by 161%. Meanwhile, the Indonesian city of Jakarta over this same period owned up to 90 deaths from Covid-19. However, Jakarta also counts its burials and during this same period there was an increase of 1400 in the number of interments. Do we believe the figure of 90, or of 1400? I know what I think but others, Jakarta especially, may not agree.

No wonder the statistics from the 1918 influenza pandemic estimate the number of deaths as between 50 and 100 million. This is an error rate of 100% as the figures could be out by a factor of 50 million.

It is perhaps more accurate to look at the figures for total confirmed deaths from Covid-19 per million head of population. If this is done, the UK is far worse than the global average, and worse than the USA, France and Italy. Spain is worse than UK by barely a nose. Yet even this figure can be grossly inaccurate, because to die from Covid-19 in the UK means that a doctor must have placed that cause on your death certificate. That may not have been done. Pre-mortem testing for Covid-19 may also not have been undertaken, so the final figure may be inaccurate by an order of magnitude, and no one would be any the wiser.

The global picture is also changing, so what applied to the UK last week will not apply any longer. For example, today, where in the world are the confirmed deaths from Covid-19 increasing the most rapidly? In the UK it now takes 46 days for the number of deaths to double, in the USA it is 41 days, but in China, if you believe them, it is 106 days.

Top of the list for the most rapid increase at the moment, are:

We should never forget that Covid-19 is a global disease. Just because we may be feeling slightly better, does not mean that other countries are the same. 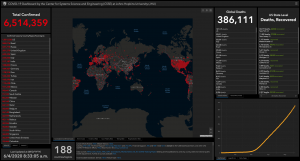 Populations are also different. Africa, for example, has a younger population than Europe, which might explain why the take-off of Covid-19 has been so much slower on the African continent. Or, it could be that they are not telling us. There are also major differences between rural and urban areas in any country. The more rural you are, the better your chances of survival, or so it appears. We can thus expect the figures to be presented to us in a way that excuses the government from any fault. Deaths are caused by the virus, of course, but maybe it is exacerbated by our behaviour, the season, the weather, our genes – anything but the government.

When I look at my country and the figures it presents, I am unsure whether to be happy or sad, jealous of others, or proud of my own. What is clear, however, is that each country has retreated into itself, like a tortoise withdrawn into its shell. Gone is the brotherhood of nations. It is every man for himself. What is also clear is that however much information is produced, it will be twisted to ensure maximum effect and least blame on a government. It will be many years after this pandemic that we will learn today’s truth.