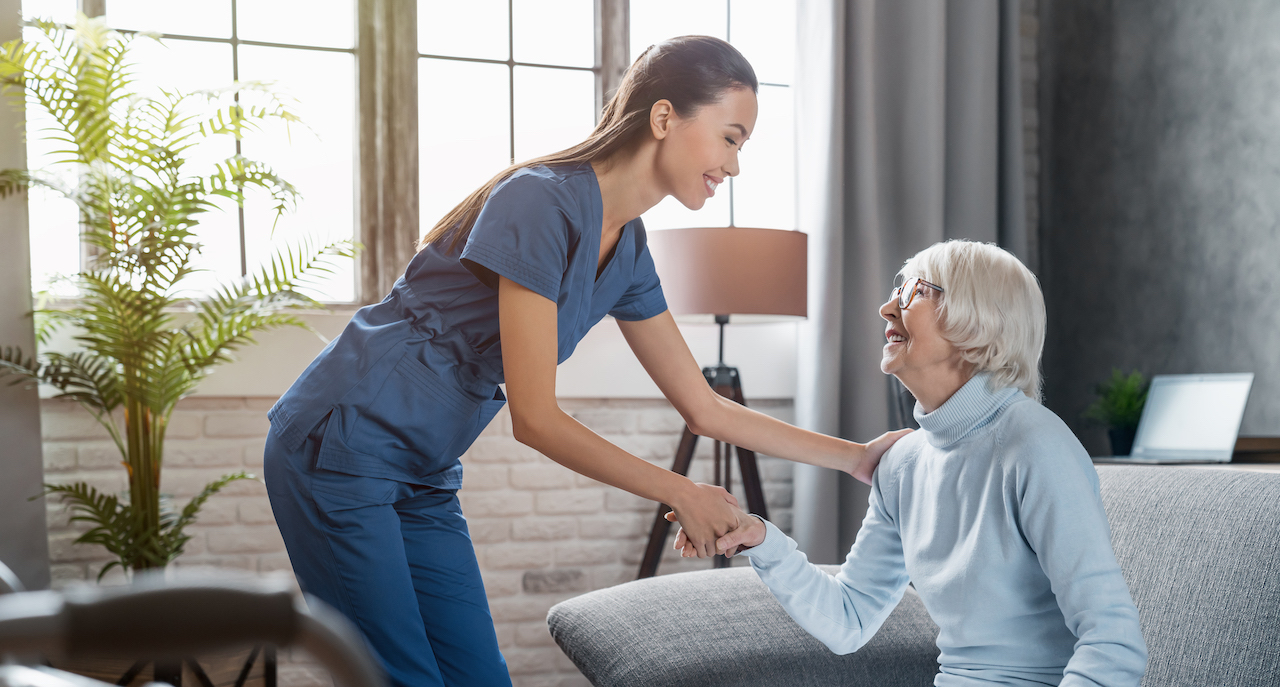 When I feel it is time to have a snapshot view of my country, I make a beeline for the Office for National Statistics (ONS) and its coronavirus (COVID-19) roundup. There I can find all manner of bits and pieces that show the effect of the pandemic on our nation. It rarely makes for happy reading.

The good news is that the number of registered deaths is now below the five-year weekly average for the first time in more than three months. Of the registered deaths, 8.4% of the total mentioned Covid-19 on their death certificate, the lowest for three months. I am trying to sound optimistic as I write this, but the data released by the ONS is for the week ending on 19 June 2020 and is two weeks out of date. Much has happened since then, which might influence these figures.

So much for the good news. Looking on the blacker side, the percentage of adults worried about the effect of Covid-19 on their life was 69%. That surprises me. I would have put that figure as much higher. The pandemic is just about the sole topic of conversation with anyone I meet, and certainly everyone with whom I speak digitally. There is plenty of digital chit-chat taking place at the moment. The number of adults working from home has declined slightly while the number reporting that they are finding it difficult to pay their household bills has more than doubled, from 5% before the pandemic to 11% now. Added to this, our monthly Gross Domestic Product (GDP) fell by 20.4% in April 2020, which is the largest fall since the ONS has been keeping data of this sort. In the three months to April 2020, GDP fell by 10.4%. Meanwhile the average number of hours worked each week is 29.1, which is the first time it has dropped below 30 hours since 1992.

Care homes have come, once again, under the spotlight as part of what is known as the Vivaldi project. This looked at 9081 care homes in England. Slightly more than half (56%) responded to the survey. The 9081 care homes contained an estimated 293,301 residents and 441,498 staff. An anticipated 56% of care homes reported at least one confirmed case of Covid-19 in a member of staff or a resident. For the care homes that reported in this way, an estimated 20% of the residents, and 7% of the staff, tested positive for the virus. There were some common factors in the care homes with higher levels of infection among the residents. For example, a more frequent use of bank or agency nurses. One figure stood out in particular, which was a suggestion that in care homes where the staff received sick pay, there were lower levels of infection in residents. That finding has got me thinking. Staff in care homes are not paid well, so anything to be sure that a sick care worker stays at home rather than comes to work, must be worth considering.

Care homes have had a rough ride since this pandemic started and I cannot help feeling their troubles were initially underestimated. Since the beginning of the crisis in UK, and up until 12 June 2020, there were 66,112 deaths of care home residents, either in a care home or in hospital. Of these, 19,394 involved Covid-19, which is 29.3% of all deaths of care home residents. For each additional member of infected staff working in a care home, the odds of infection for residents increased by 11%. Ouch. Am I really reading this? I am. 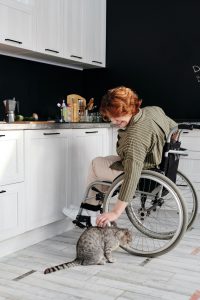 The disabled, women especially, are at risk (Marcus Aurelius from Pexels)

Enter disability, which is clearly common in care homes, but by no means confined to them. I understand that nearly two-thirds of all UK deaths from Covid-19 have been in disabled people and, for women, they are 11 times more likely to die than their peers. Not unexpectedly, this has led to calls for an inquiry. My own reading of the ONS data is not quite so pessimistic, but there is no question that disabled people make up the bulk of deaths from Covid-19 and have a higher chance of dying from it than their able-bodied peers. These figures may not have been helped by earlier guidance during the pandemic when the bigwigs were worrying that they might run out of beds on Intensive Care Units. Some extraordinary activities were taking place as a result. In early April, a GP surgery in Maesteg (Wales), had to apologise after sending a letter to patients with a life-limiting illness, asking them to complete a do-not-resuscitate form. Imagine what the recipients would have felt. There were other guidelines issued, too, from organisations such as the National Institute for Health & Care Excellence (NICE) and the British Medical Association (BMA), which made those with disability feel they had been placed on the pile awaiting death. Happily, many of these earlier guidelines have now been shredded or rewritten.

Social care in UK is presently in a major mess. Before the pandemic, spending on social care had stopped rising, although 55% of councils’ annual budget was spent on it. The NHS was in part propping up social care by transferring some money (£2bn) to it, but because of the poor level of care in the community, patients ran the risk of becoming stranded in hospital. These were the so-called “bed blockers”. Meanwhile, many elderly have been thrust into a position where they must fend for themselves. One charity, Age UK, estimated that the number of elderly falling into this category rose by almost 50%, to 1.2 million.

Many old people are now obliged to self-fund their time in a care home, which always saddens me to hear, after they have spent a lifetime paying their dues. The highest percentage is in the south-east of UK at 54%. In the north-east, this figure is 18%. Self-funding costs considerably more than council-supported care. Meanwhile the population is ageing rapidly, and by 2044 it is estimated that nearly 25% of UK’s inhabitants will be aged over 65 years.

The social care system has long been a ball that has been kicked into touch by successive governments, so I can only hope that the pandemic makes the bigwigs see they can dither no longer. If the social care had been better organised at the start, I doubt there would have been so many deaths from Covid-19.

Social care is a forgotten sector of healthcare and should no longer be ignored.