Threat to the nervous system 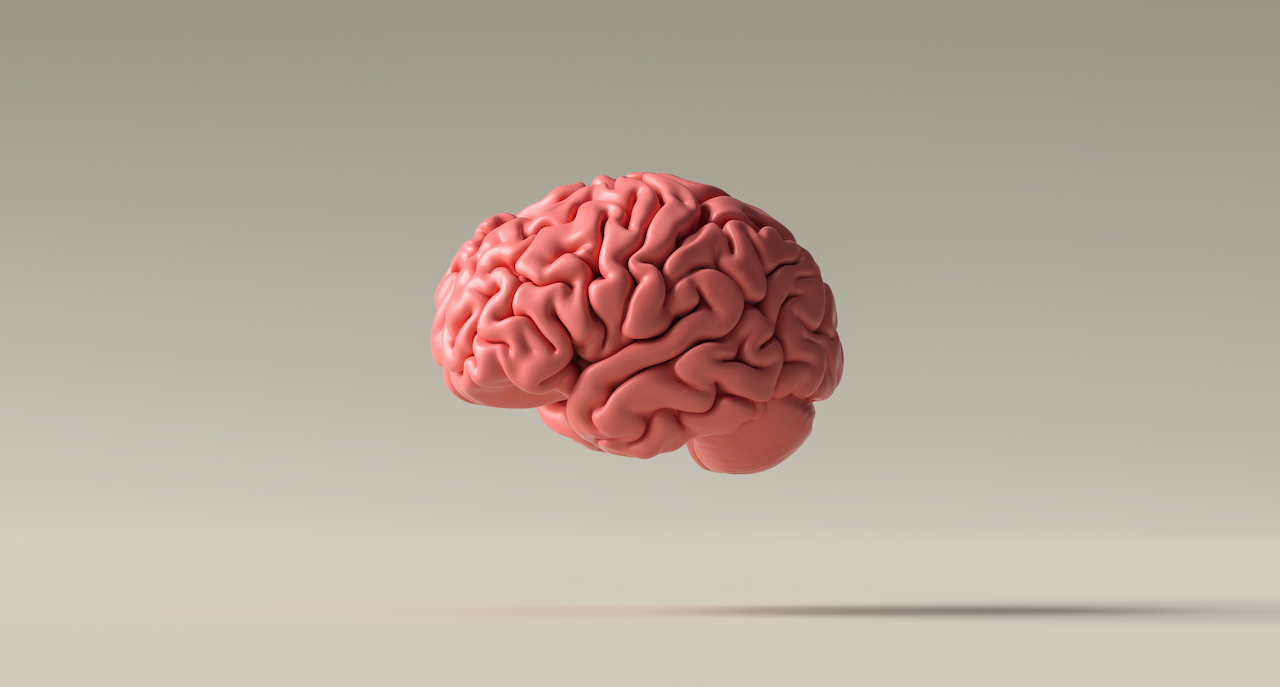 Covid-19 is a clear threat to the nervous system (rclassenlayouts)

I should have thought harder when I noticed patients’ symptoms were changing. I overlooked that the nature of the scientific literature was shifting at the same time. At the start, nearer the beginning of 2020, the pandemic was simple. It was awful, for sure, but it was easy. We were advised that the virus was a respiratory pathogen and you either had pneumonia, or you did not. Some sadly would not make it, but the majority certainly would.

Then things began to change. Loss of smell (anosmia) or taste (ageusia) became a recognised symptom, and it was clear that SARS-CoV-2 was behaving differently. Now, half a year on, the virus’ neurological effects are becoming mainstream. Barely a week goes by without a scientific paper reporting the damage to the human nervous system created by this new beast. 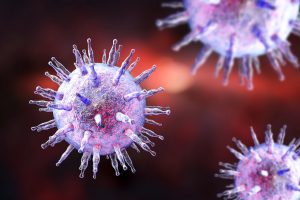 Why is this important? I’ll tell you why. Because becoming infected may not trouble you now, but it might become a problem in future.

For example, there is a bug called the Epstein-Barr virus (EBV) that commonly causes glandular fever (infectious mononucleosis). Many young people have had this. So many, that the prevalence of EBV antibodies in the general population can be as high as almost 90%.  There are also many young people who are exposed to EBV but who do not develop glandular fever. Some of them, whether or not they demonstrated symptoms, may one day develop a disease we know all too well. They call it multiple sclerosis (MS). EBV has been implicated as a possible cause of this debilitating condition. There is no absolute proof of this, but there is certainly widespread suspicion.

My worry is that because the younger age groups feel today that they are unlikely to die from Covid-19, some may not consider the virus to be a problem. Mostly the public debate is about the number of deaths, what is happening now, with very little about the future. However, if EBV is anything to go by, acquiring Covid-19 now, even with mild or no symptoms, may be gathering problems for the years ahead. Strange things are happening. Look at the rehabilitation centres opening up to serve patients recovering from Covid-19. When did you last hear of such things for, say, influenza? SARS-CoV-2 is behaving oddly and has much more to reveal. We are at the beginning, and a long way from the end. 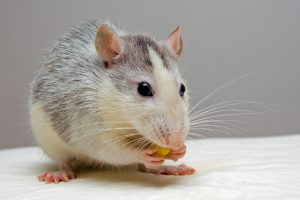 Mice can have coronavirus brain damage, too (Pixabay)

Mankind is not the only living creature to be affected by coronaviruses. Mice can suffer, too. Researchers have already shown that a coronavirus can cause brain damage in mice. It is also known that some coronaviruses have been found in the brains and cerebrospinal fluid of patients with multiple sclerosis. Once you have had Covid-19, and recovered, it does not necessarily mean you will have cleared the virus. Researchers have shown that SARS-CoV-2 can remain in the lungs, even after a patient has outwardly recovered. If it can remain in the lungs, I will wager it can also remain in the nervous system.

The Nipah virus, which is a newly emerging infectious disease that starts life in fruit bats, finds its way to pigs, and then ends up in people, causes many of the same neurological symptoms as Covid-19. Nipah’s reactivation has been observed, months or years later, due to latent infections. Both viruses (SARS-CoV-2 and Nipah virus) selectively infect the nervous system. Hence the increasing concern among scientists that SARS-CoV-2, in addition to all its other properties, is a new neuropathogen. That makes me worry, as there must surely be a risk that Covid-19, whether asymptomatic or otherwise, can lead to long-term neurological disease.

As for the types of neurological presentation that have so far been described, the list is long. Headache, dizziness, and confusion can occur, as well as – please forgive the medical terminology – ataxia, epilepsy, ischaemic stroke, neuropathic pain and myopathy. Neurological issues seem to be more evident in more severe Covid-19 patients. Interestingly, anosmia can be the unique symptom in Covid-19 carriers, and this can serve as a marker for identifying the otherwise asymptomatically infected patients. Ageusia, too.

It thus appears that these days, should a patient present with any neurological symptoms at all, the doctor should consider Covid-19 as a possible cause, especially as the number of neurological cases builds up speed. A review in the Annals of Neurology sums it up well when it says:

“Due to its worldwide distribution and multifactorial pathogenic mechanisms, COVID-19 poses a global threat to the entire nervous system.”

They are right. It does.