Joggers can ruin my day 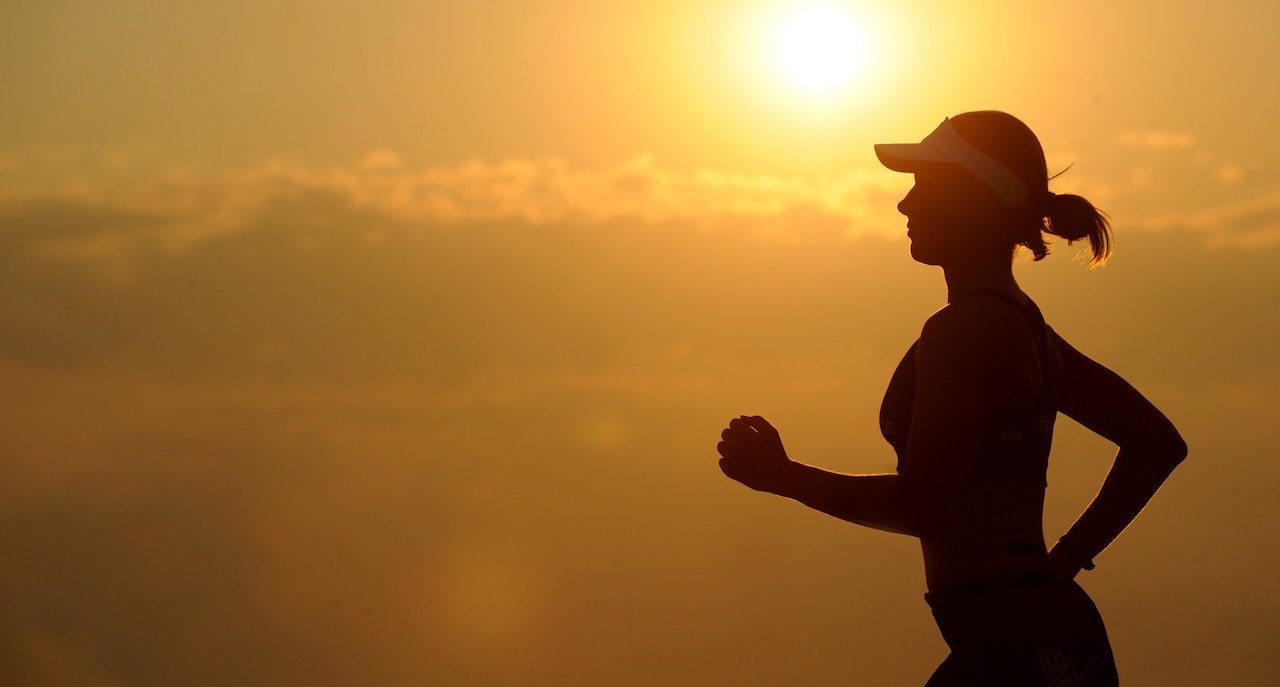 I realise a Brit is meant to have the Blitz Spirit, although it is difficult to ascribe that term to a country stockpiling loo rolls. However, I am finding it harder to spot such mettle in my nation’s early morning joggers, who are beginning to drive me crazy. As I go out shortly after dawn for my hour’s stagger-stumble, and my aliquot of permitted daily exercise, there are several hazards I encounter. None of them is Covid-19.

Decades back I was a runner, then as my years advanced my speed declined to a jog. Now, with my face a sea of wrinkles, my jog has become a stagger-stumble, where I go so slowly, I might as well stop. I am like one of those living statues, who hold stationary positions for hours on end in public places. I look like a runner, in that I wear the correct clothes, but when it comes to making progress, I am hopeless.

To become the perfect self-isolator, I keep my stagger-stumble to the very edge of London’s Hyde Park. I try to keep off paths completely, although I am not always successful, and weave my way between the park’s more than 4000 trees. It is springtime and the place is beginning to burst into life. Even with the catastrophe that surrounds us, Hyde Park is a place of beauty. 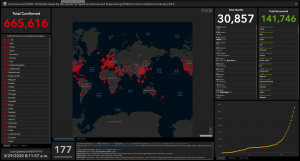 I cannot say the same of the joggers, who appear determined to remain on whatever track they have set. Their gaze is directly forward, their mouth is open, indeed they are frequently slobbering, while their eyeballs bulge as they strive to fulfil some self-imposed target. Their efforts make them oblivious to their surroundings, and other people, while social distancing is someone else’s problem. Joggers, it appears, believe they are exempt.

This morning, I was stagger-stumbling along a narrow Hyde Park path, certain I was alone and pondering on the day ahead. Mostly I spend my self-isolating day sitting in front of a computer, as I wait to hear what the various organisations for which I have volunteered may wish me to do. Their reaction time, at the moment, is definitely slower than the virus. Hyde Park was just becoming light, the place was largely silent, although somewhere in the distance I could hear the honking of Canada geese. The park has plenty of them, and Egyptian geese, too. Mostly they give each other space. No problems with social distancing for Hyde Park’s birdlife.

It was as I rounded a bend that I saw her. She was jogging in classic, I-love-me style. Had we both stayed on the path, social distancing would have been a no-hoper, so I took evasive action while I could. I stepped over a low hooped fence to my left, in order to duck into the trees and allow the mouth-open jogger at least four times her recommended distance. That was my error. My step became a stumble, my foot caught the fence, and within moments I was flat on my face, although I was at least socially distant. Unless Covid-19 lives in fallen twigs, mud and branches, in which case I had just acquired a faceful.

The jogger carried on, without even a glance or “Thank you,” and she certainly did not stop to ask if I was in one piece. I watched her go, her Lycra-clad buttocks wobbling, until she became a faint speck. I then muttered something military and rose awkwardly to my feet. My stagger-stumble instantly became a foot-dragging walk and two hours later, far more than my permitted hour of exercise, I had made it to my apartment. The jogger whom I had tried to avoid was probably already washed, dressed and dusted, and telling the world about her speed. I was glad not to have broken anything significant, as the only thing damaged had been my pride. Now is not an occasion to break a leg, as next stop is Accident and Emergency, the last place anyone would want at the moment. You might as well ask for a Covid-19 infusion.

As my bruises slowly appeared, and I scraped pieces of mud, wood and dirt from my cheek, the experience had me both angry and thinking. The jogger I had sought to avoid was waging a war against something so personal that it made her unaware of anything around. Why must it always be me who gives way when I see a jogger coming in my direction? Yet somehow that seems to be the case.

Worse than the solo jogger is when there are two. Double-joggers like to run side by side, easily in breach of social distancing. They may live together, eat together, breath together, and do all sorts, but when jogging they occupy maximum space. There is no room for anyone or anything on a Hyde Park path when double-joggers are headed in your direction. Why one cannot run behind the other escapes me. Instantly they would allow others past.

Then there are the joggers who come from behind, loping by and catching you unawares. By the look of things, there is a jogger’s rule that says social distancing only applies if both parties can see each other. If they cannot, then the jogger is at liberty to brush past on the basis that a coronavirus cannot jump from jogger to stagger-stumbler. Sorry, but the jogger is wrong. SARS has already been found in sweat glands, so I will wager today’s coronavirus will one day be found in sweat. Skin to skin contact is all it needs.

Worse still are joggers with headphones, who inhabit a different universe. With earbuds in particular, the jogger is distracted and expects mankind to steer clear. Should an earbudded jogger come from behind, best start praying before they get there. There is no way they are going to see you. You would have more response from a tank.

Then come the dog walkers, who take up even more room than the joggers. They may wish their hound to dash this way and that but what is wrong with a leash? No walker wants someone else’s dog anywhere near them during a Covid Crisis. Who can tell if the dog has disease and what does anyone know of the owner? If the owner has Covid-19, then the dog’s coat will be teeming with 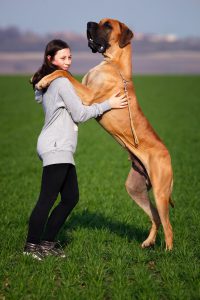 Are you sure neither is infected? (Pixabay)

virus. A quick stroke by a stranger and, within moments, the disease has moved on. Even with a leash, why must dog and owner take up so much room? A standard leash may be six feet long but plenty in Hyde Park are longer, even 30 feet is possible. What chance is there for a stagger-stumbler to get past?

Joggers, dog walkers, earbuds and headphones, and next there are cyclists. They form a group who believe that speed can save them. They ignore the signs declaring, “No Cycles” and hurtle seemingly everywhere. To a cyclist, social distancing simply does not exist. Again, the stagger-stumbler is in trouble.

To reach Hyde Park, and to hobble back, I must negotiate the streets of London. Even then there are those who wish to harm me, as I come across scattered fellow walkers and stagger-stumblers on the way. The roads are clear, perhaps with an occasional bus or taxi, but so many of London’s slower citizens are obsessed by their mobile telephones. Head down, finger-tapping an unsterile screen, chatting loudly while sharing images of empty streets, they weave left and right, slow down and speed up, and are unaware of the world around them.

But then I guess I am a middle-of-the-road kind of guy.