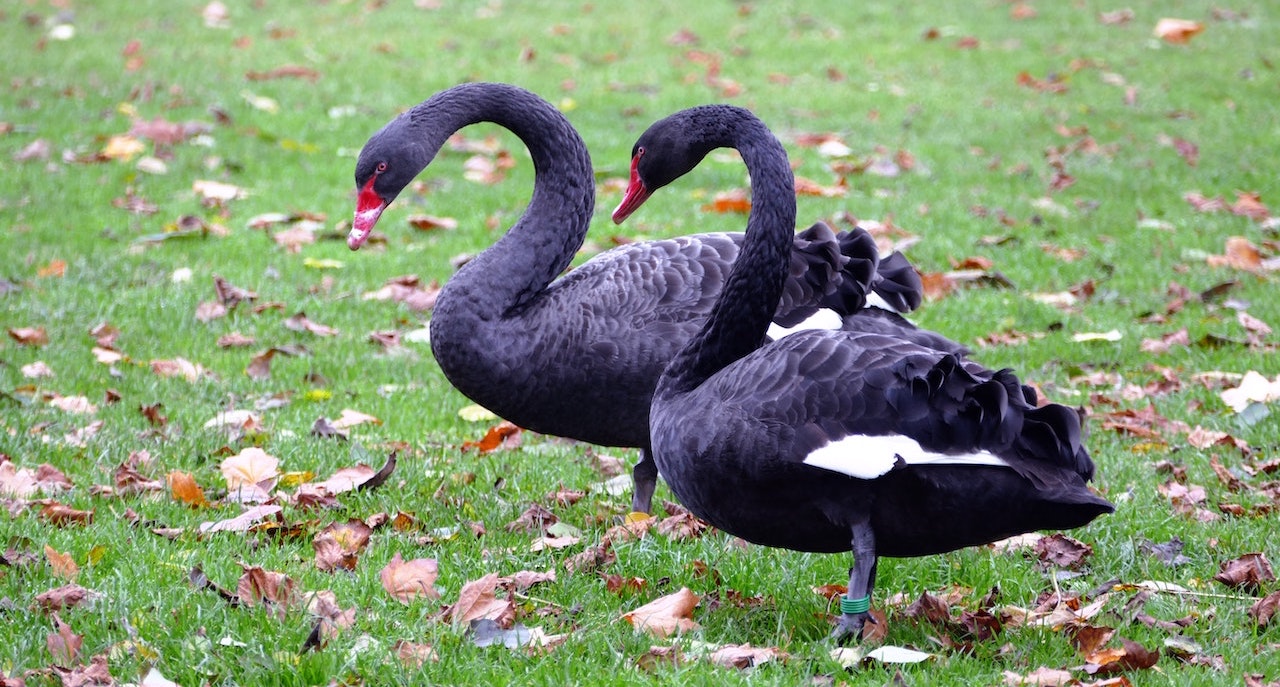 Some time ago I came across a book by an author called Nassim Nicholas Taleb. It was called “The Black Swan – the impact of the highly improbable,” and was a best-selling title. Black Swans are major events and the world has seen plenty of them. Spanish ‘flu in 1918, polio in the 1950s, 9/11, the global financial meltdown, Fukushima, and now we have Covid-19. Taleb described three phases to a Black Swan occurrence. 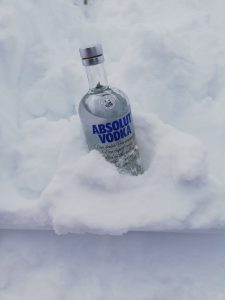 I should really be stockpiling vodka (courtesy Ibrahim Unal)

First comes shock and disbelief. We are seeing that with Covid-19, although that is slowly settling. Measures taken are extreme and chaotic, as no one has experience to deal with the threat. Mind you, some are happy to keep their head in the sand and pretend life is normal. Look at President Alexander Lukashenko of Belarus, who has recommended hockey, vodka and banya (sauna) as being suitable cures. Why make a fuss about anything if your name is Lukashenko? But then in Belarus there are plenty of serious, post-Soviet strongmen. Who knows, Lukashenko might have a point. Next time I visit the supermarket, and I go a little as possible, I will be sure to walk past the loo paper, if there is any to find, and start stockpiling vodka.

For believers, who are through shock and disbelief and facing reality, the second phase then appears. This is one of acceptance, as some of the proposed strategies seem to work and even provide direction. The UK has now been in lockdown for slightly more than a week, so when the National Medical Director of NHS England, Stephen Powis, said that our latest figures showed green shoots of recovery, that placed us in the second phase.

Apparently, we should not be looking at the number of deaths, which seem to be climbing rapidly, but at numbers like hospital admissions. Deaths are the last things to rectify, not that there is anything right about a fatality. Just in case there is any chance of relaxing, Powis declared, “Green shoots, but only green shoots and we must not be complacent, and we must not take our foot off the pedal.” I am not sure I agree with his pedal analogy but certainly his point struck home.

Then comes the third phase. This is the examination of what happened, or is happening, and the attempt to apportion blame. That is what we are beginning to see, and if I was a scientist, I might consider lying low. The politicians carefully warn the nation, at almost any opportunity, that their decisions are based “on the best scientific advice.” The way is being prepared for the scientists to be blamed if anything, absolutely anything, goes wrong.

There is a game of pass the parcel taking place right now, and the parcel is still carefully wrapped. We have peaks to reach, second waves, third waves and mutations. There is so much more ahead and plenty of opportunity for blame. The world is also thinking who to accuse for starting all this and China, predictably, is in the sights.

Trump went off-piste a short while ago, did a last-minute adjustment of a pre-written speech, and introduced the concept of the Chinese virus. Meanwhile China said it had nothing to do with it and has blamed the US. After all, in October 2019, Wuhan played host to the 7th World Military Games. With its 300 athletes, the US team was one of the largest contingents, even if it finished in 35th place. But what a perfect opportunity for cross-infection. It was the Chinese foreign ministry spokesman, Zhao Lijian, who went on Twitter to share an allegation from a Canadian conspiracy website, to claim that the global pandemic started off in the US, not in China at all.

The stage is being set, reports Law & Liberty, for Trump to claim the credit if the pandemic is contained. If not, he will then blame others. Accusing China is a good way to start, although I guess that is what politicians do.

As for testing, there is some serious sidestepping when it comes to answering questions about it. The US general surgeon, Jeffrey Singer, has blamed doctors, hospital and state laboratories for giving patients the run-around, as well as misplaced and bungled tests. The test offered by the WHO was said to be meant for research purposes and did not meet the FDA’s grade. Meanwhile in the UK, supply chains are being blamed, initial optimism that testing is on track has been reversed, and the Prime Minister, despite being personally smitten by Covid-19, is said to be in control of testing. No one is taking individual blame. 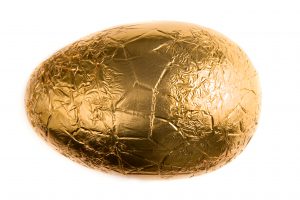 London is still the epicentre of the UK’s epicentre, although I am sure what we are seeing in the capital is steadily spreading outwards. I feel slightly like a leper, being resident in the hub, although presently I am feeling fine. But there are serious changes taking place. Wimbledon has been cancelled, as has the Edinburgh Festival. They are both major, international events. Personal Protective Equipment (PPE) is still in short supply, so the NHS has reacted in one of the few ways it understands and has brought in another layer of administration. A PPE taskforce has been created.

One of the best political statements I have heard in the last few days was from Michael Gove, who said that the “first of thousands” of new ventilators would be sent to the front-line next week. What he actually meant was 30. I do hope there are more to follow. Ventilators, I mean, not statements.

The good news? Corner shops can still sell chocolate so that is me done and dusted for Easter. In these days of increasing restriction, it is what I call an advance.