How accurate is our testing? 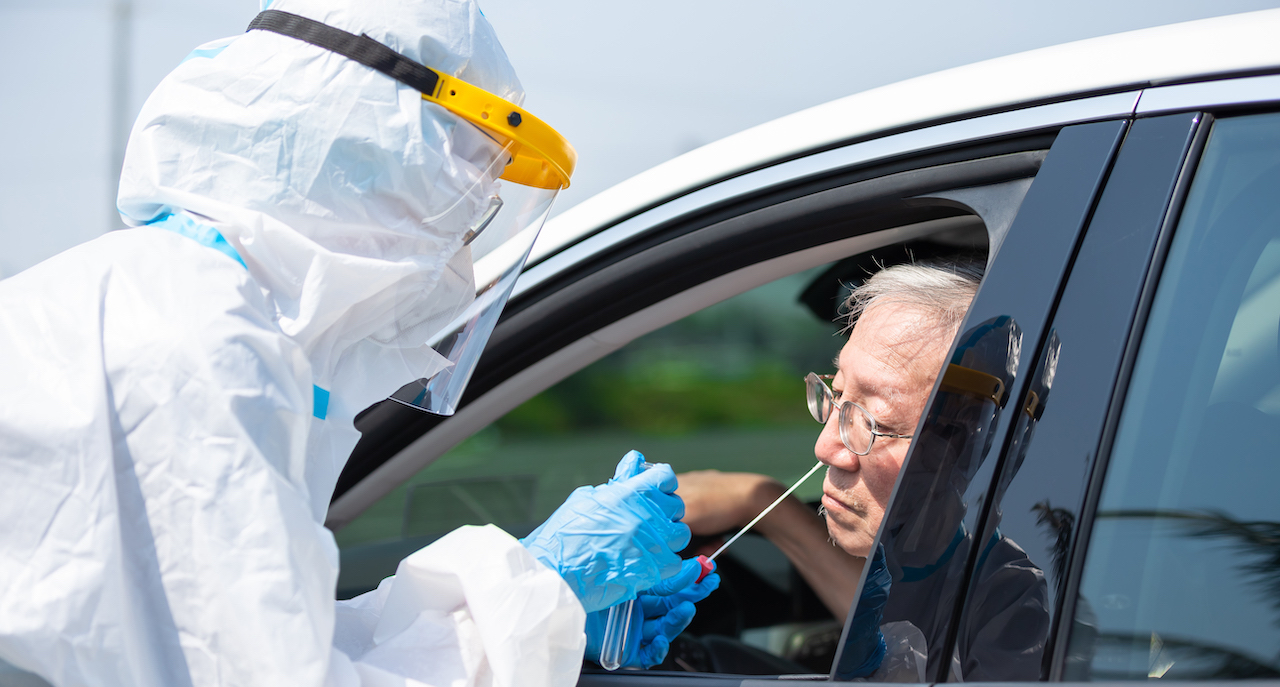 How accurate is the testing? (RyanKing999 )

When everything started, my intention was to keep a diary for a three-month period, as I felt sure that by then mankind would have a direction. The future would be mapped out, we would know where we were headed, and the world would agree on its tactics. Oh dear. I clearly cannot see accurately into the future.

Three months in for me, but six months or more for the virus, there appear to be more questions and fewer answers. I wanted to stop writing about Covid-19, to start travelling once more, but it is clear that I cannot. The information about the virus keeps flooding in, the questions multiply, and my duties have at least trebled. Nothing has been settled, a vaccine has not yet materialised, drugs are being trialled but remain in doubt, lockdown has been damaging society, and unrest is slowly developing. Our economy is a disaster, families are being driven apart, testing exists but, as you will read, is unreliable. Meanwhile the virus clearly has many different effects on the human body, not just on the lungs.

At the beginning there appeared to be a headlong rush for governments to outdo each other. Some decided that Covid-19 was simply not a problem, look at Brazil, while others elected to curb just about all personal freedoms other than breathing. For all I know, such governments, and I am thinking of China, might even have tried to curb that. Yet now no one knows what reaction was best, although every government wished to look good in the eyes of its people. Control of social media has clearly been critical, as the big difference between this pandemic and those in earlier times is that the peoples of any nation can speak to those of another, instantly and at any time of day. There have been plenty of whistle-blowers, and in different lands, who have used social media to put out their message before their government has somehow silenced them. Doctors have disappeared, never to be seen again, politicians have been sacked and guidelines have been written that take not only the disease into account, but also a government’s abilities to deal with it. Patients have not always been first. The bigwigs must appear to have control when in reality they are as lost as the rest of us.

A good example is testing. Each early evening, at the UK government briefing that is broadcast to the nation and beyond, a spokesman will proudly announce how many tests have been undertaken. A month ago, the government had declared a self-imposed daily target of 100,000 tests. I have no idea who dreamed up that number. The result was that the nation began to judge success by the number of tests performed, not on the accuracy of the investigation. Therein lies a problem, as no one has ever created a test that is 100% accurate in any specialty of medicine, not just Covid-19.

For example, if a patient becomes ill, the standard procedure is for a swab to be taken and put through what is called a RT-PCR (reverse transcriptase polymerase chain reaction) test. This seeks viral RNA and is sometimes called the antigen test. If viral RNA is found, then the patient is declared as having Covid-19. If the test is negative, the patient walks free. There is a problem, however. A multicentre analysis, between Spain, Ecuador, Argentina, Switzerland and London suggested that up to 29% of these initial results could be false negatives. That is, the test had missed Covid-19 even though it was there. The recommendation was that patients should undergo repeat testing as a consequence.

The accuracy of the RT-PCR result also depends on the site that was sampled. For example, a group from China looked at 1070 specimens from 205 patients with Covid-19. I was interested to read that their average age of patient was only 44 years. I had expected it to be much older. However, the percentage of positive results, based on the site from where the sample was taken, was as follows:

If I am to believe these results, then a drive-through testing facility, where someone swabs my throat (pharynx), is at best one-third accurate. If they have a go at my nose then their chances of success are doubled but even then, there is an at least one-third chance of being wrong. Why bother?

When doctors are deciding if a patient has Covid-19, they take into account many different factors, not just the result of a test. There is something called pre-test probability, which is the likelihood that a patient has the disease a doctor is contemplating. Some call this process ‘anchoring’ and it takes place before any investigations are performed. Whatever tests are then chosen are designed to confirm what a doctor is thinking. Actions should not be solely based on the outcome of a test.

This is just the antigen test. I have not even begun to consider antibody testing here, which also has inherent inaccuracies.

These error rates have made me worry about testing and the blind faith governments and the general public have in it. As doctors, we live with these errors and probabilities daily. For example, during more normal times, when a patient walks into my consulting room, they will often be clutching a piece of paper. On it, a radiologist might have reported, say, a problem in the knee.

“I have a torn cartilage,” says the patient.

“What are you going to do about it?” the patient asks, sensing my hesitation and expecting me to offer surgery.

“Let’s talk about it first,” I reply. “Then we can decide.” Diagnosis is more than about a piece of paper.

The government has developed serious guidelines for testing, which basically depend on the presence of predefined symptoms. Care homes in England are different. If that is where you reside, then a care home manager can order a test on a resident or staff member, even if they feel perfectly healthy. Outside care homes, the general public and essential workers need to have symptoms before testing can be done. There is the rub, as the symptoms are laid down in black and white. You should have:

Any symptoms outside this unhappy trio, as far as guidelines are concerned, mean that you cannot have Covid-19 and may not be tested. By my reckoning there are thousands of tests being performed daily that in themselves are inaccurate. They are being performed on individuals with selected symptoms and everyone else is left out.

Try this. Imagine 100 people at risk of Covid-19 with a pre-test probability of 80% that they have the disease. That means 80 will have it and 20 will not. 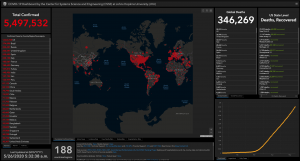 You can see the problem. In the days of high infectivity, when one infected person could lead to 406 infections, the 24 false negatives could lead to 9744 infections in no time, all thanks to relying on a test.

I worry that we are being told that testing is the secret to success, when it may be part of the problem.