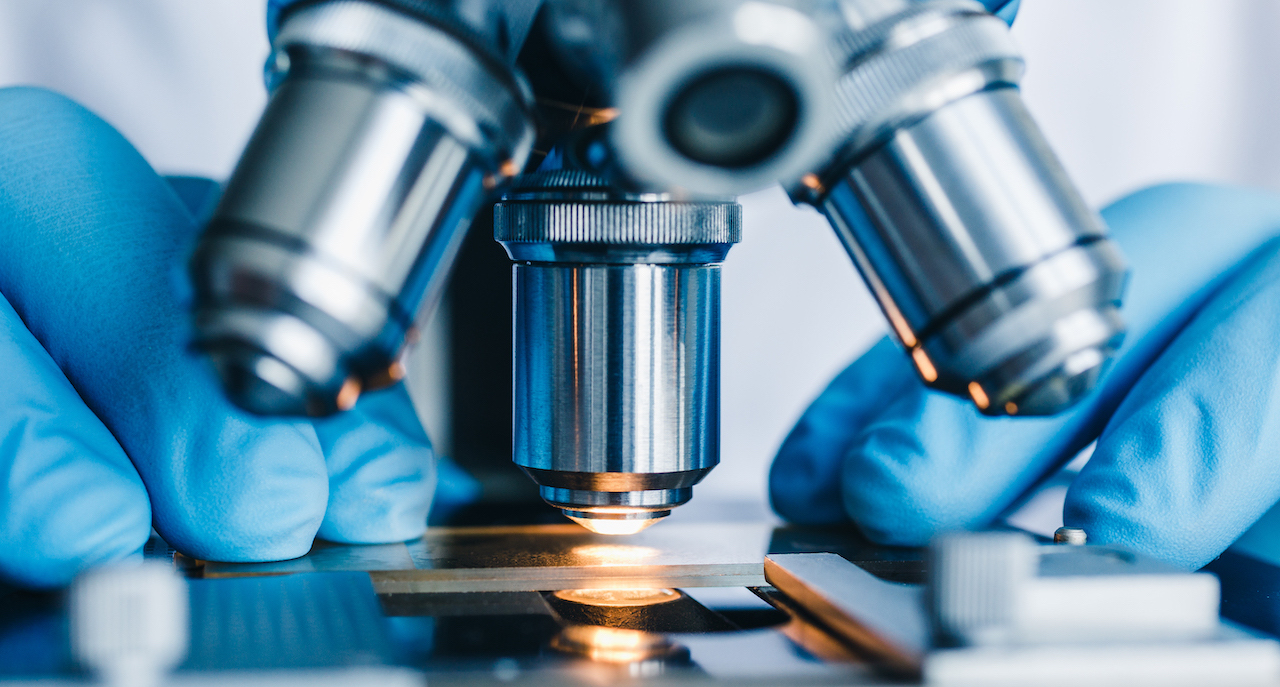 This morning I awoke at some unearthly hour when my computer went “Ping!” Normally I would turn away, but for some reason I scrabbled in the half dark, turned on the machine, and there was the paper from Harvard. Generally, I do not read science in bed.

I saw the research’s title, I read its text, and instantly I was awake. What Harvard said was not definitive, but the pieces began falling into firmer place. Anyone who has read these diaries will know I feel there is more to Covid-19 than an infection that started life in a Wuhan seafood market. Those who believe that will believe anything. The Harvard paper was a simple concept. The researchers looked at the use of car parks in six Wuhan hospitals as a measure of hospital activity. The method, in the context of respiratory illness, was used in Chile, Argentina and Mexico in 2015. Harvard also looked at Chinese internet search volumes, and two words in particular, “cough” and “diarrhea”. Diarrhoea is a known feature of Covid-19, although not as common as cough. Web and mobile search queries are logged on something called Baidu’s database. Baidu Researchis an international organisation that is based in Beijing, Seattle and Silicon Valley. The Harvard findings were astonishing. 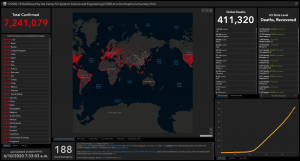 Between 2018 and 2020 there was a general trend of increased Wuhan hospital occupancy, as measured by the fullness of car parks. There was a steep increase in fullness that started in August 2019 and reached a peak in December 2019. Between September and October 2019, five of the six hospitals showed their highest daily volume of the entire analysed series. This coincided with elevated levels of Baidu search queries for the terms “cough” and “diarrhea”. Both terms showed a large increase approximately 3 weeks before Wuhan’s major spike of confirmed Covid-19 cases in early 2020.

The researchers do admit that their figures cannot prove this increased hospital and internet traffic was related to Covid-19. Another possibility might have been the 2019 Wuhan Military World Games. However, they took place in mid-October 2019, and the findings of the Harvard researchers predate these games by several weeks.

I rest my case. China may have fudged the data.

Of course, I write this with hesitation, as the Harvard researchers also say that their findings support the hypothesis that the virus emerged naturally in southern China. They are not the only researchers to say this and do not even mention a laboratory leak.

In that respect we might disagree, as I feel there is nothing natural about Covid-19. Yet that shows the problem with scientific research. I have already made up my mind and am seeking science to fit my conclusion. I am not allowing the research to point me in the right direction, but at least I have owned up to how I am thinking.

Throughout this pandemic, governments around the world, and the UK is no exception, have insisted that they are being guided by the science. That is commendable. Yet the car-park paper from Harvard is a perfect example. Because I believe that Covid-19 was a likely laboratory accident and that China is to blame, it means I am biased in what I read. As a medic I can easily bend scientific papers to fit my beliefs. That means I am not a true scientist.

Nor are many others by the look of things. A short while ago, The Lancet, a hugely influential journal in the scientific world, withdrew one of its papers on the use of hydroxychloroquine and chloroquine for Covid-19. The paper had concluded that these drugs were associated with decreased survival and an increased chance of heart trouble. When it appeared, it was a very big deal, as it was saying different things to other papers. I imagine it was why The Lancet published it.

It appears that the research was based on data from a private company called Surgisphere but the paper had been dogged by questions since its publication. Some of the complaints led to a correction about aspects of the data, although at that time the authors stood by their conclusions – namely, that hydroxychloroquine and chloroquine do not appear to be effective against Covid-19. The correction was followed by an expression of concern from The Lancet. Three of the paper’s four authors then decided to pull the paper completely. The fourth author, Sapan Desai, is the founder of Surgisphere, and abstained from this decision. The Lancet then retracted the paper and issued a statement:

“After publication of our Lancet article, several concerns were raised with respect to the veracity of the data and analyses conducted by Surgisphere Corporation and its founder and our co-author, Sapan Desai, in our publication. We launched an independent third-party peer review of Surgisphere with the consent of Sapan Desai to evaluate the origination of the database elements, to confirm the completeness of the database, and to replicate the analyses presented in the paper.

Our independent peer reviewers informed us that Surgisphere would not transfer the full dataset…as such transfer would violate client agreements and confidentiality requirements. As such, our reviewers were not able to conduct an independent and private peer review and therefore notified us of their withdrawal from the peer-review process.” 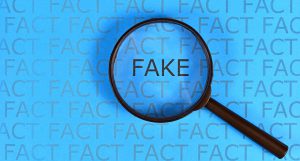 Fake science can be dangerous (Firn)

So wrote The Lancet. The lack of data makes it impossible to double check this paper, but the episode highlights the importance that the scientific research used to advise governments is accurate and above board. It was on the basis of this retracted research that the WHO halted its study of hydroxychloroquine. It has since recommenced that study.

The ramifications of this Surgisphere study will, I feel sure, continue for some years to come. The role of the authors, the veracity of the data, and how such a paper came to be published in the first place, are all questions to be asked. There is a rush for information at a time of global catastrophe and a similar haste for researchers to make their mark ahead of their competition. Sadly, this research is not alone. To date, there have been at least 15 retractions of scientific research related to the Covid-19 pandemic and I wager there will be many more.

Fake scientific news is alive and kicking, a situation that is more than appalling.