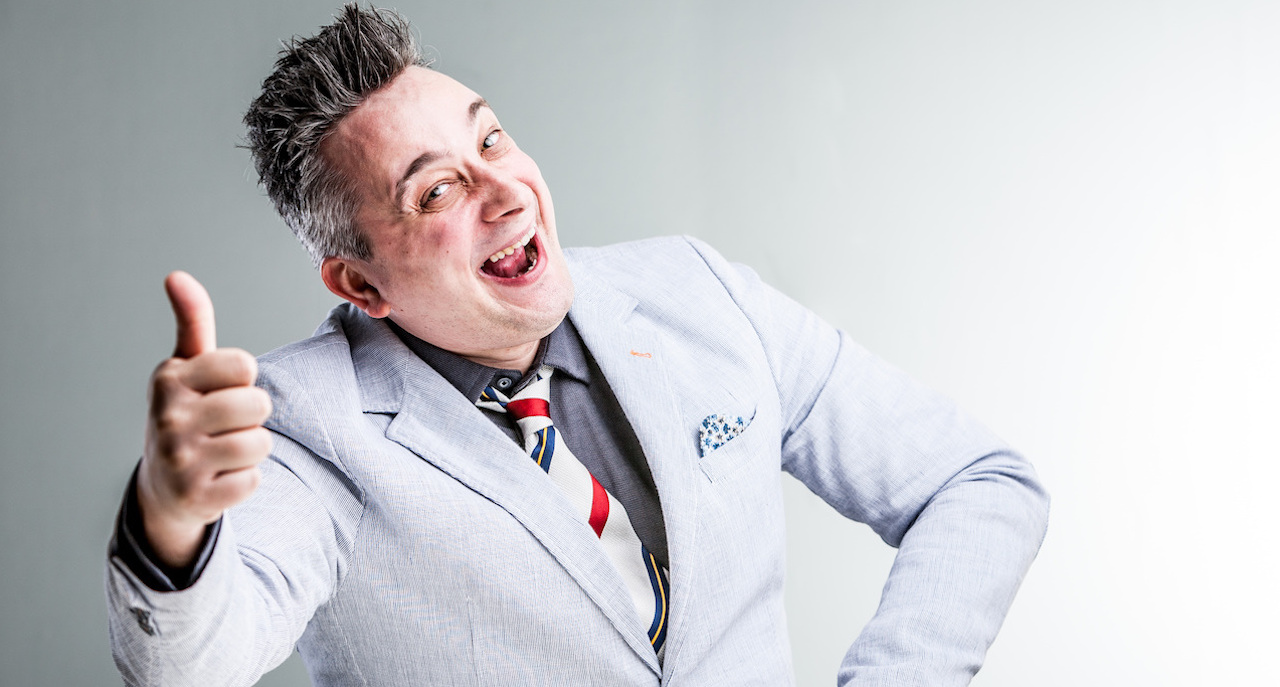 “Of course it’s proper PPE. I guarantee it.” (Giulio Fornasar)

At a time when there is so much bad news, anything good is welcome. Consequently, when the Prime Minister announced today that a major breakthrough had occurred in the management of Covid-19, I was all ears.

In March this year a study called RECOVERY was set up by the National Institute for Health Research. RECOVERY stands for Randomised Evaluation of COVid-19 thERapY. The aim was to look at a range of possible treatments for Covid-19. The study was undertaken by Oxford University and looked at the effects of six different medications. For the academically minded, these were, and if you can pronounce them:

The researchers looked at 11,500 patients in 175 hospitals throughout the UK. Of these, 2104 received daily dexamethasone for 10 days. They were compared with 4321 patients who received standard care alone. The researchers found that the risk of death at 28 days fell overall by 17% for those patients who had been given dexamethasone. The greatest benefit was to those patients who were on ventilators, where it can reduce the chances of death by a third. No benefit was found for patients who did not receive oxygen and the study did not include patients outside the hospital setting. I have yet to see these data in a published journal, nor have I seen the comments of any peer reviewers, but certainly the findings, as reported, are encouraging. This is not a cure, but it shows that things are possible. With one discovery like this, it is likely others will follow.

When I listened to the Prime Minister presenting this research during the evening’s national briefing, he did appear terribly excited. Not only by the finding, which is clearly good to hear, but also about the cost. It seems that dexamethasone is so cheap, the companies almost give it away, and there is plenty available in the UK.

I do worry about scientific results that are presented with a great fanfare on the public stage before a journal has had a chance to review the work. All papers, however splendid, have faults. What I do not know is whether these reported findings are bomb-proof, or whether the reviewers will be less than impressed. Anyway, at least there is hope.

It continues to astonish me how many chancers exist, trying to make a fortune during a time of global crisis. There are few better places to make a speedy, dishonest buck than with PPE at the moment. Because there has been such a shortage, many healthcare establishments have been trying to source their own, rather than rely on the National Health Service, which appears to stagger from crisis to disaster. There are many suspicious companies presently in the marketplace, as they attempt to sell dubious products to harassed healthcare workers. Facemasks have come my way over the past few days. Clearly, they are much in demand and in generally short supply. Top of the range is the 3M FFP3 version which, when properly fitted, claims to filter out 99% of nasties before they make it to a mask-wearer’s lung. However, this design is now so rare that healthcare establishments have been looking for the next one down the list, FFP2, which filters out 95% of nasties. The US equivalent of the European FFP2 is called N95. On some facemasks, you can find both FFP2 and N95 stamped. 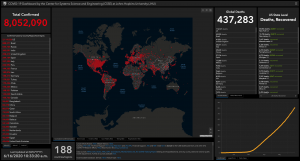 Now enter China, which despite creating the problem, is trying make the best of it. Facemasks are currently being manufactured in China almost faster than I can blink. The Chinese equivalent of N95 is the so-called KN95. Theoretically, FFP2, N95 and KN95 offer the same level of protection. Oh, that life was so simple.

The Health and Safety Executive (HSE) has recently issued an alert against the KN95 facemask, irrespective of origin. It appears that 90% of the PPE concerns reported to the HSE have involved the KN95 facemask. Their worry is that to manufacture a device so that it can be classified as KN95 relies on a self-declaration by the manufacturer. There is no independent certification needed. The HSE has thus quarantined 1.5 million KN95 masks. It has also prevented 25 million items purporting to be FFP3 facemasks from entering the supply chain. There have been many millions of other items impounded, too, as the HSE has been buried by an avalanche of counterfeit and fraudulent items, as well as false certificates.

Some of these items, and the certification to support them, have looked very convincing, others not so, but the problem has reached such a level that the HSE took the only action it could. Some of the manufacturers have now written an open letter to the HSE, complaining about this action, and saying that it disadvantages the honest broker. Yet the reality is that even the brokers may have been cheated without realising this has happened. This means that KN95 facemasks have now ended up in a mess.

This has now become my own problem, not just one affecting other people, as I have been approached by a number of establishments who have been sold apparently fraudulent equipment. They have asked me what they should do. I find it hard to understand, when the risks to healthcare workers worldwide are so well recognised, how anyone can knowingly produce substandard PPE, claim it is above board, fabricate the documentation to support it, and still sleep at night. Yet that appears to be happening.

Try this for a typical example of a Jusenyuan respirator facemask that was recently sent by a supplier:

It may look the real thing, but is it?

Outwardly, it appears exactly like a typical N95 piece of PPE. The mask itself carries an FDA logo. This is illegal. The mask also claims to be FFP2, thereby filtering out 95% of bugs, but there is no proof of that. N95 also features on the mask, but there is no proof of that either. The stamp on the mask also says EN149:2001+A1:2009. This is the only portion of writing that is correct and is a CE standard that declares this to be a respiratory protective device. You only have to look at the mask to see that is what it purports to do. However, this standard stops short of declaring how good the device may be, whether it is FFP1, FFP2, FFP3 and so on.

There are two certificates that accompany the mask. One is an FDA certificate supplied with the mask. That much is fair but the wording on the certificate carries the name Fuyang Kunlun Shoes, not Jusenyuan. The last time I bought a mask, I was not in a shoe shop. The second certificate is a CE certificate of compliance. However, this particular design of certificate is on the list of suspicious documentation held by the European Safety Federation.

This mask is one of many that has found its way into the healthcare system. Would I wear it at the frontline? No, thank you. The mask may look good but carries no evidence to support it.

The battle for PPE has been described as the “Wild West” of procurement. Local councils have chartered airplanes, NHS procurement teams have set up factories, and orders have been hijacked at factories and airports in China. No wonder healthcare providers are breaking out on their own and why the market is filled with unscrupulous operators. Even more astonishing perhaps, is that the UK government has spent half a billion pounds sourcing PPE during April and May alone.

A pile of money spent, and the country is still playing catch-up.