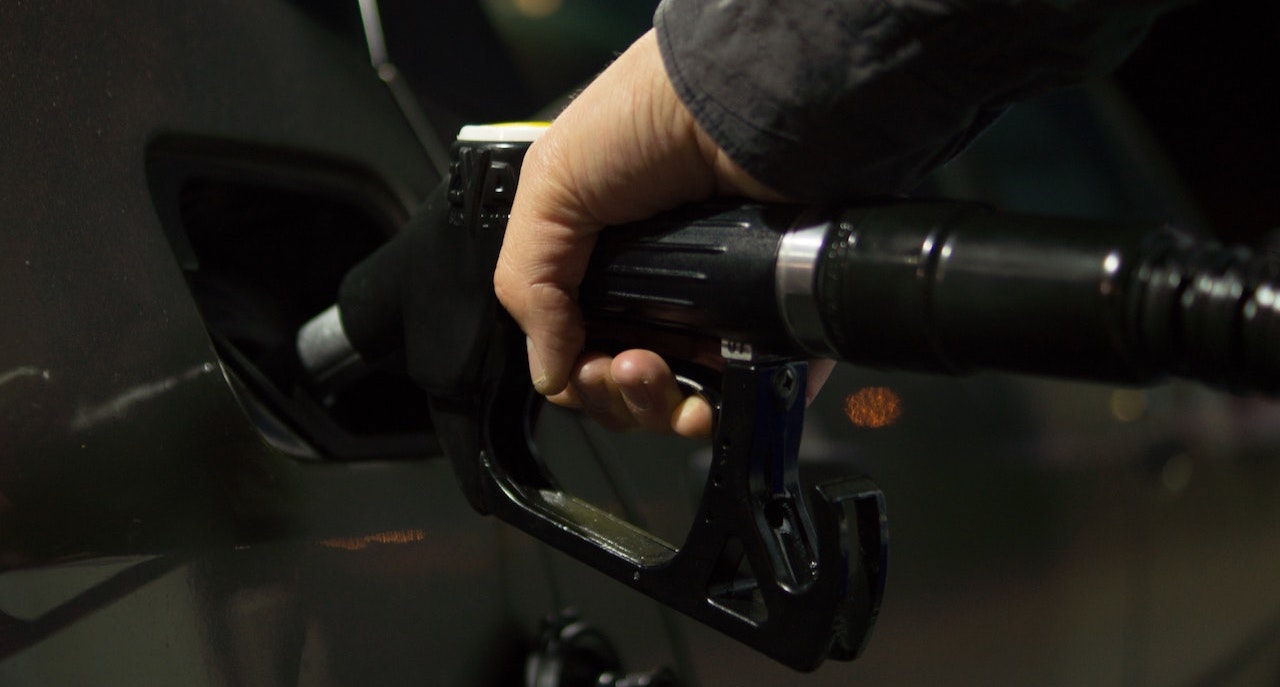 I went for a drive today, not something I do commonly these days, and was astonished by what I saw. It was a long drive, from Cumbria in the north to London further south. The two locations are chalk and cheese. The traffic en route was clearly increasing. No longer was it just a line of lorries as it had been when I last drove, freight being shifted from one part of the land to another. Cars were increasing, motorbikes whizzing by, as were occasional families with squealing children in the back seat. The youngsters were generally unaware they were distracting the unhappy adult in the front, who was doing their best to stay on the road and not bounce down a passing embankment, or crunch into the central reservation. The nation may say it is still in lockdown, but its behaviour is far from solitary. As I drove south, I could see that people were trying to return to something that might approximate as normal. The nation was on the move.

The good news was the price of fuel. Its cost was an order of magnitude lower than I recall. The boffins say that fuel has gone down by 16.7% in the last month, which has dropped inflation, too. The statistics show that the only items to have gone up in price since lockdown have been food and non-alcoholic drinks. Wages, it appears, continue to outstrip inflation.

Driving is one thing, I made it to the capital in one piece, but walking is another. When I walk the streets of Cumbria’s Windermere, the locals practise social distancing as if it is an artform. London is now beyond hope. There are people nearly everywhere, colliding with one another, shoving others out of the way, facemasks dangling precariously around necks, under noses, on an occasional forehead, or in one case hanging from a single ear. When I reached London, I wanted to stretch my legs, so walked some nearby streets. I could see that many shops were open, although the restaurants and indoor cafés remained closed. Shoppers lined up patiently on the pavements outside many of the shops, each person standing to almost-attention on a two-metre marking. I smiled when I saw this, as the government is already talking about reducing the two metres to one metre. All the preparations already undertaken by London’s shops, and based on a two-metre distance, will need to be refashioned. That will be a pile of work. 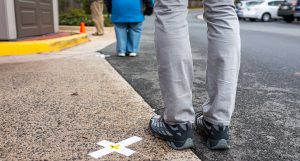 Waiting by the two-metre marking (krblokhin)

Outside the shops, I saw that obedient citizens would stand on their markings. The disobedient were a different matter. There were many who seemed oblivious of the instruction and treated their single, two-metre indicator as a focal point for a gathering of at least four friends, who would then laugh, giggle and jostle. Even without the gigglers, lines of perfectly behaved Londoners waiting their turn would be disrupted, as passers-by eyed up gaps and weaved their way between stationary shoppers. The carefully planned two-metre distance diminished instantly to a few centimetres.

There is clearly a dilemma underway, as the government tries to balance the disastrous state of the country’s economy with the devastating effects of the virus. How I remember when this pandemic first started, wondering if lockdown would be worth it. The demolition of so many young futures for the saving of many elderly lives.  I can say this because I am at risk. I am male, verging on being a codger, if not already there, and am blood group A. All of those increase my chances of doing badly should I decide to catch Covid-19. Even so, I would prefer to be allowed to struggle in my own way rather than see my country, and its already perilous society, fall apart. Since the pandemic started, I have talked extensively with others who are even older than me. Most are hardy souls and would rather make their own decision and take their own risks. They do not wish to be instructed to follow a path of isolation that feels so alien. Most are completely fed up with lockdown.

Meanwhile, to think we have any chance of escaping a second wave is to ignore the evidence that is fast amassing. Beijing has shown 137 further cases in the last week and is in something of a state. All these cases have been traced to the Xinfadi wholesale food market in the south of the city. Twenty-seven neighbourhoods have been sealed, their residents unable to leave while the spike continues. Even New Zealand, widely regarded as the goodie-goodies of this pandemic, and with no cases in the last 24 days, has had two recent infections thanks to a pair of travellers who had arrived from the UK.

A colleague said to me today, “They somehow developed the disease, even though they did everything right.” 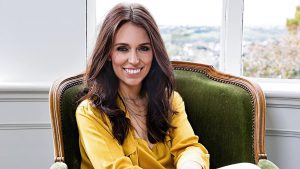 Jacinda Ardern of New Zealand said it was, “an unacceptable failure of the system” (Times)

I understand the two were attending a family funeral, in itself a tragedy, which may have been why corners were cut. It appears that the requested isolation period was shortened. They arrived in the country on 7 June, isolated in an Auckland hotel for a short period and then travelled to Wellington for a funeral on 13 June. This was a 645-kilometre journey that they undertook by road.

A risk? For sure, and possibly more so to others than to the individuals themselves. This virus is no respecter of social norms. It also appears that one of the travellers had symptoms before arrival in New Zealand. I will not even begin to pass comment on that. The New Zealand Prime Minister sums it up well by saying this was an “unacceptable failure of the system.” Well said.