You ain’t seen nothing yet 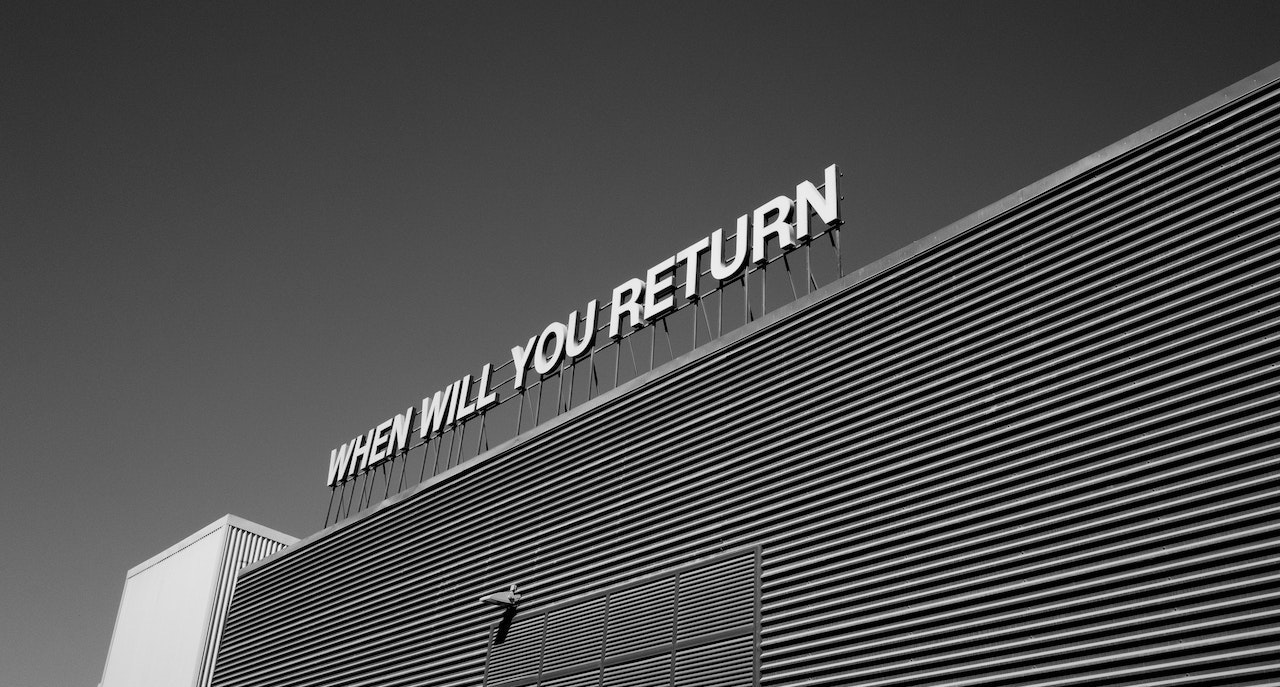 It is not if, but when the virus will return (PC from Pexels)

The Prime Minister has done it, at least he has so far. From 4 July the nation’s lockdown status is being radically reduced in an attempt to kick life back into the economy. People are talking about this widely, as if the virus has disappeared and yet, once again, I only have to look at the global figures to see what is waiting right around the corner for UK.

Just look at the resurgences. In Texas, the rate of positive virus tests has almost doubled and now sits at 9%. This figure was roughly half this, one month ago. Its public health officials have described the outlook as dire. The USA is generally seeing its positivity rates increasing, which is not the result of increased testing. It suggests that community spread is underway. Meanwhile, the WHO has reported the largest one-day increase in infections worldwide, with 183,020 cases. Ouch. 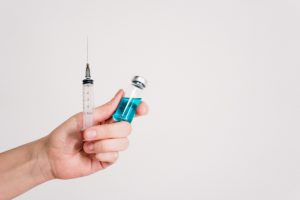 German authorities in the state of North Rhine-Westphalia have reimposed lockdown restrictions in two districts, which has affected more than 500,000 people. The reproduction rate (R number) in the area has been estimated as 2.76, which is far above being acceptable. Meanwhile Belarus has reported 58,000 cases, when neighbouring Poland has 32,000, but with a population four times larger than Belarus. It appears that Europe accounts for 31% of cases of Covid-19 and 43% of the global deaths so far.

The WHO Regional Director for Europe, Dr Kluge, has said that preparing for the autumn is a priority. There are those who feel there will not be further waves but just one long stretch of hospitalised cases and deaths, so this pandemic may not follow the pattern of influenza, where waves are a consistent feature. What appears to unite everyone, other than the UK bigwigs as best I can tell, and an increasing number of covidiots, is that Covid-19 is not going away in a hurry. It is scheduled to be with us for a fair while to come. Vaccine development is underway, and plenty of different production and testing techniques are being used, but so far nothing has appeared. The veterinary world is one step ahead, as it has already prepared, and used, vaccines against the coronaviruses that can infect a number of animals, including cows and dogs. Ultimately it is the existence of an effective vaccine that will resolve the current drama for mankind. As yet there is no sign of one appearing.

India is a disaster area, with people dying in the streets, or in the back of ambulances. Soldiers have been mobilised to manage healthcare centres in Delhi when 4000 people living in the capital tested positive for the virus in 24 hours. Although the official total for all India is nearly half a million, the true extent of the outbreak is thought to be much higher. For example, Chennai’s caseload is double the official count as two separate death registries could not be reconciled. Three-quarters of the deaths from Covid-19 have so far been reported from just three states – Maharashtra, Gujarat and Delhi. India has a total of 29 states and seven union territories. The New York Times carried a heart-rending article about a woman in labour who visited eight hospitals in 15 hours before she found assistance, which sums up the chaos in the country’s healthcare system as it struggles to keep pace with Covid-19. Its hospitals are on the verge of collapse. 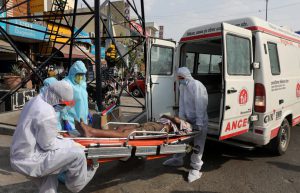 India also appears to be reversing a trend. For Covid-19 it has generally been accepted that men fare worse than women. It is not a good time to be male, certainly not in the UK. Yet India seems to be different. Early estimates have suggested that 3.3% of all women in India who acquire the infection may die, compared with 2.9% of all men. This may be an anomaly from the study, or could it be that the virus is beginning to change and adapt?

Back home for me, the NHS, at least part of it, is already contingency planning for a second wave that will be more than twice the size of the first. The test-and-trace system is consequently important as it can give the health service two to three weeks’ warning of a second wave building up speed.

What I find astonishing is with so much talk of lockdown being removed, and people thus being encouraged to behave like covidiots, there is little talk from the bigwigs about a second wave hitting the UK. As sure as night follows day, a second wave will happen, and it would make sense to ensure the country was prepared. Its size is likely to be greater than the country has seen before. For reference, we are at the start of this pandemic, and nowhere near its end.

The first wave was a warm-up. You ain’t seen nothing yet.